In 2002, Mrs. Laura Bush selected All Creatures Great and Small as the theme to celebrate the joy and comfort pets have brought presidents and their families during their time in the White House. 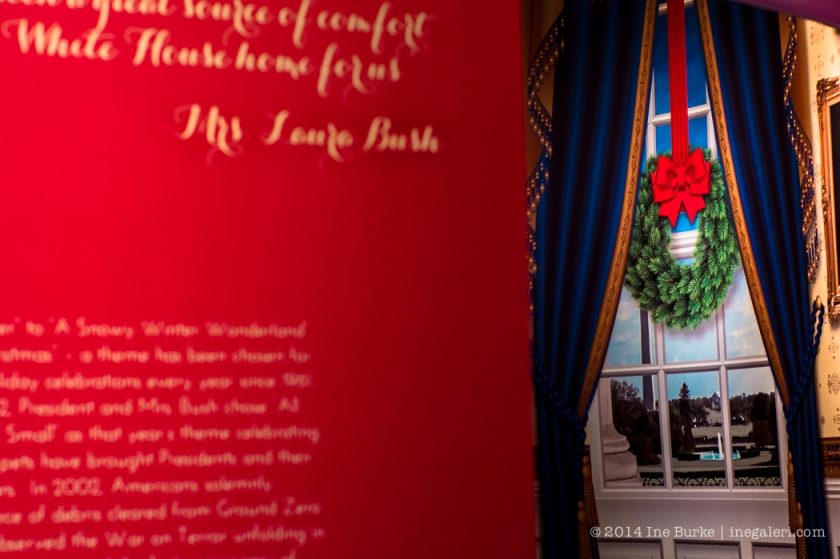 As part of “All Creatures Great and Small” theme 2002, White House staffers painstakingly built and painted 25 papier-maché of sculptures of pets of America’s Presidents. These animals decorated mantles and tables throughout the White House.  The animals included raccoons that were walked on leashes, sheep that grazed the White House lawn, and even alligator that was kept in the White House bathtub! 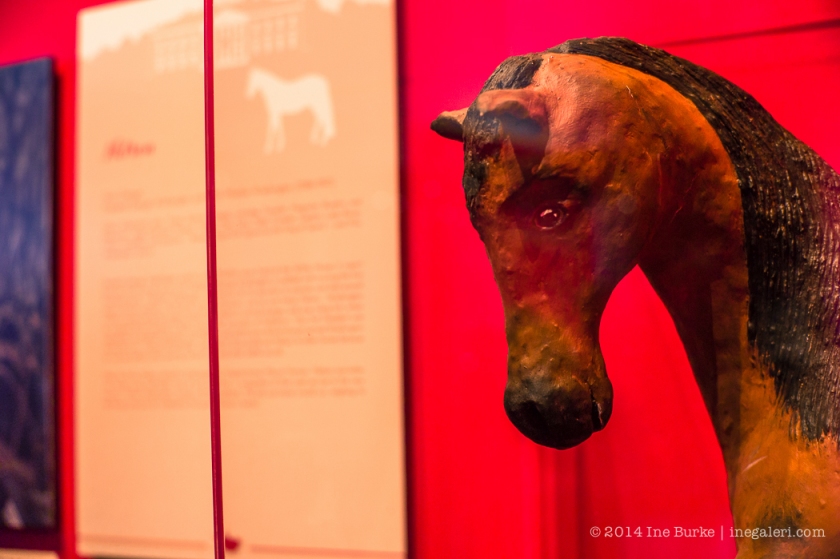 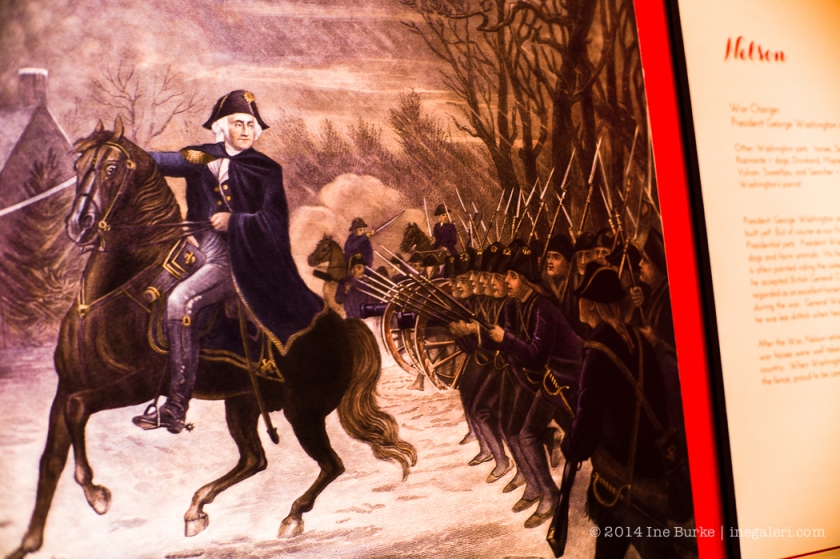 Laddie Boy, an airedale terrier that belonged to President Warren G. Harding & Mrs. Florence Harding.  He brought Mr. President his morning newspaper, had his own chair to sit in during cabinet meetings. The first Presidential Pet that was covered regularly by news reporters on Washington Star and the New York Times.
“Whether the Creator planned it so, or the environment and human companionship have made it so, men may learn richly through the love and fidelity of a brave and devoted dog.” – President Warren G. Harding. Other President Harding White House pets: English bulldog, Old Boy; squirrel, Pete, and canaries. (1921-1923) 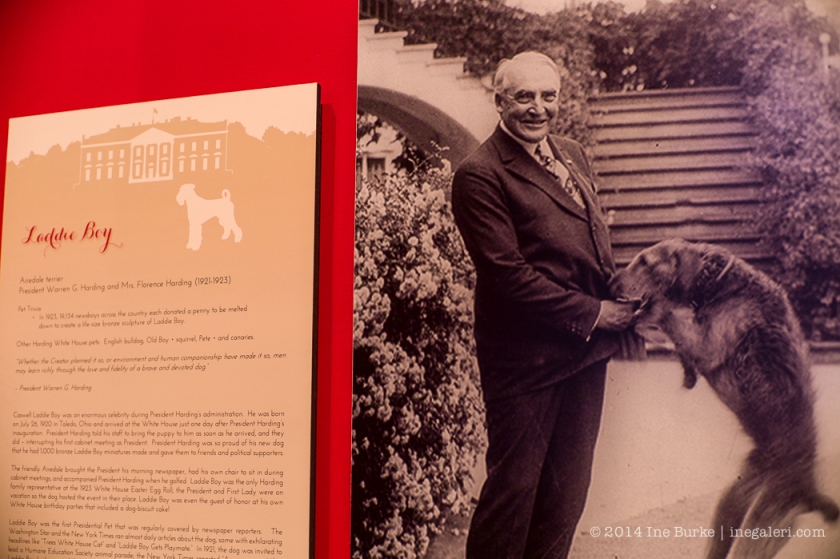 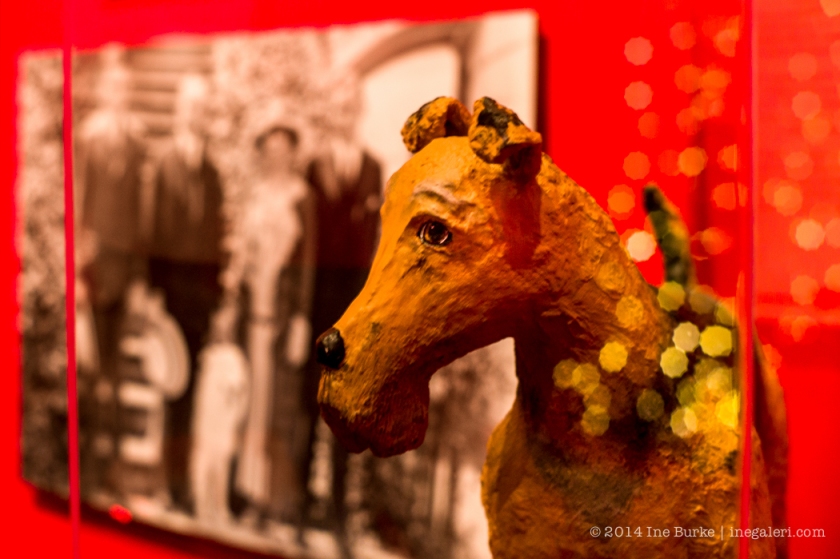 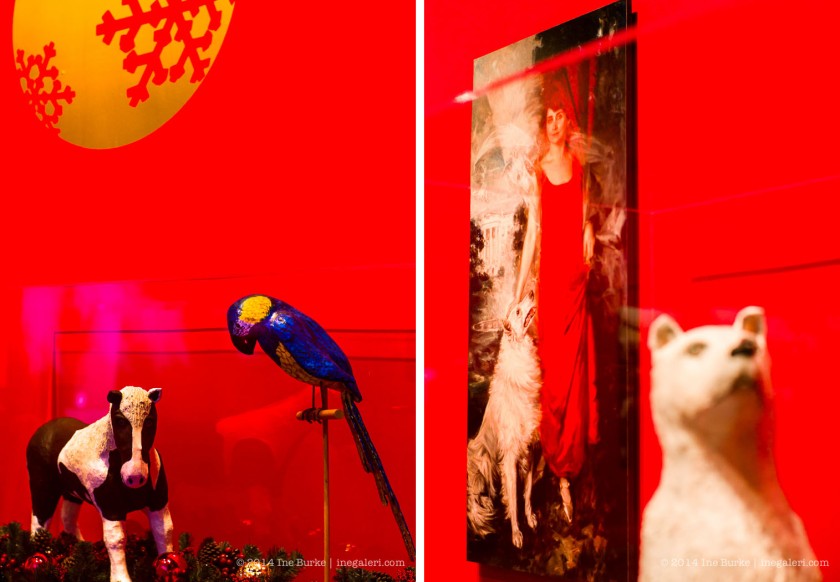 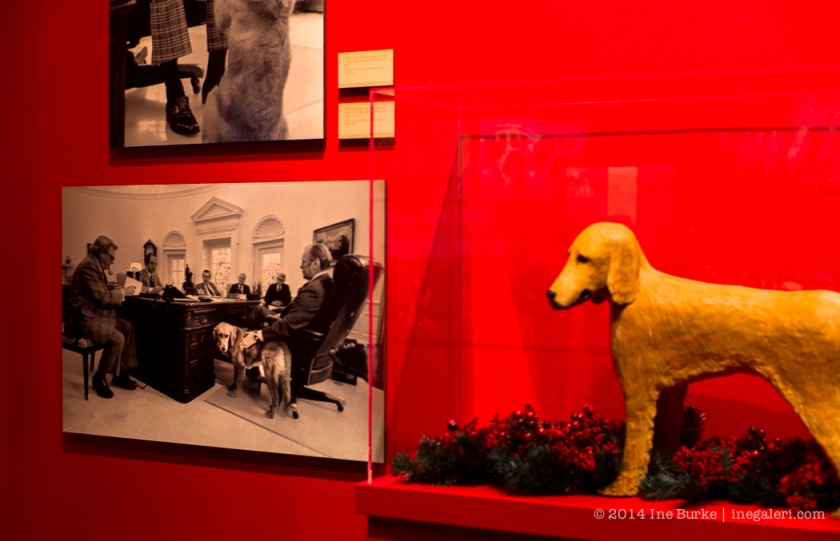 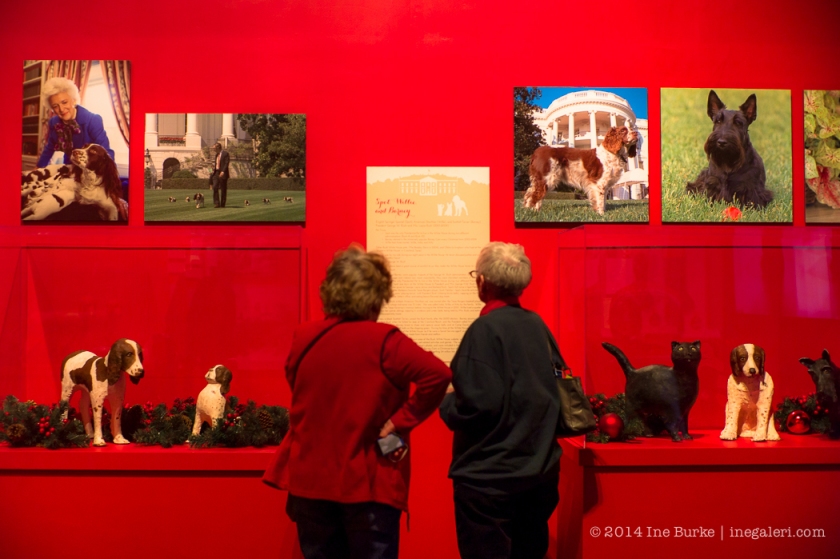 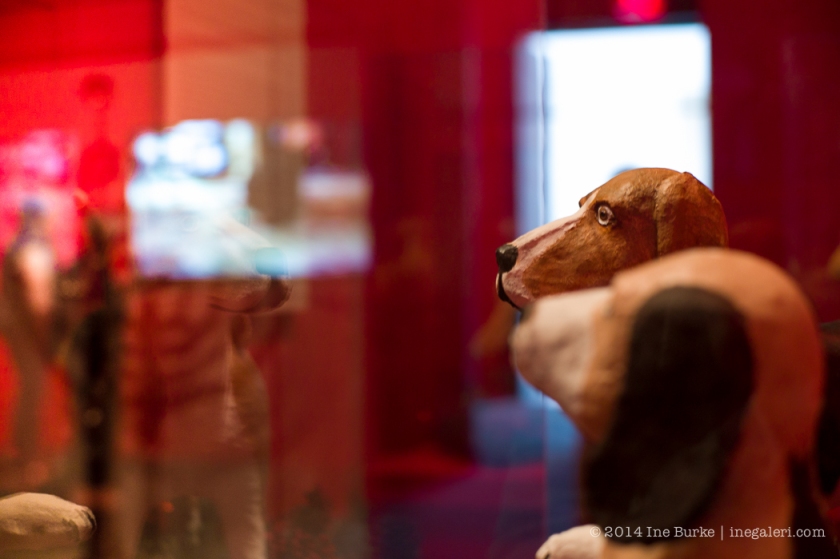 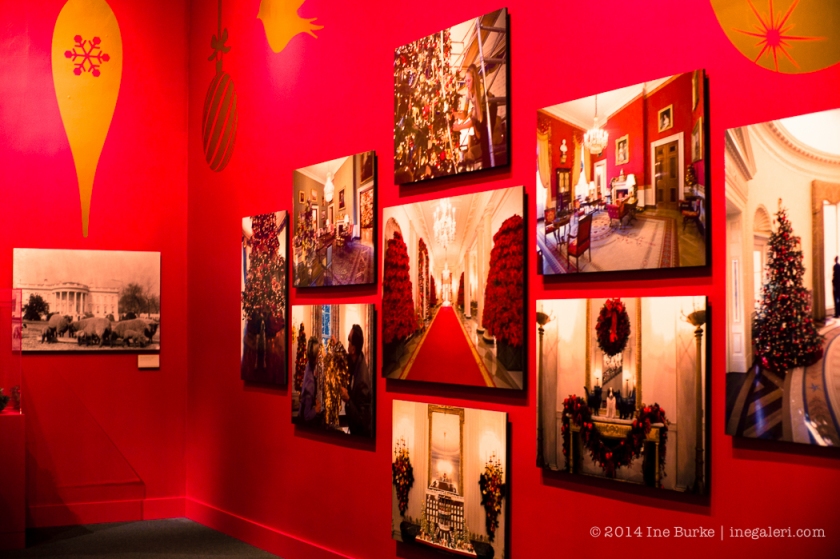 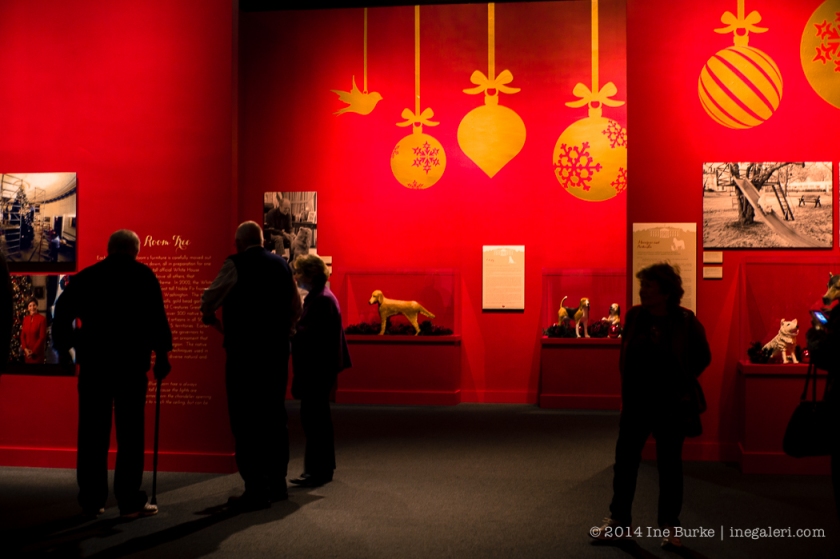 The stately 18-feet 2002 White House Christmas tree, re-created for Museum visitors, features native bird ornaments that were handcrafted by artists and artisans in all 50 states, the District of Columbia, and U.S. territories. 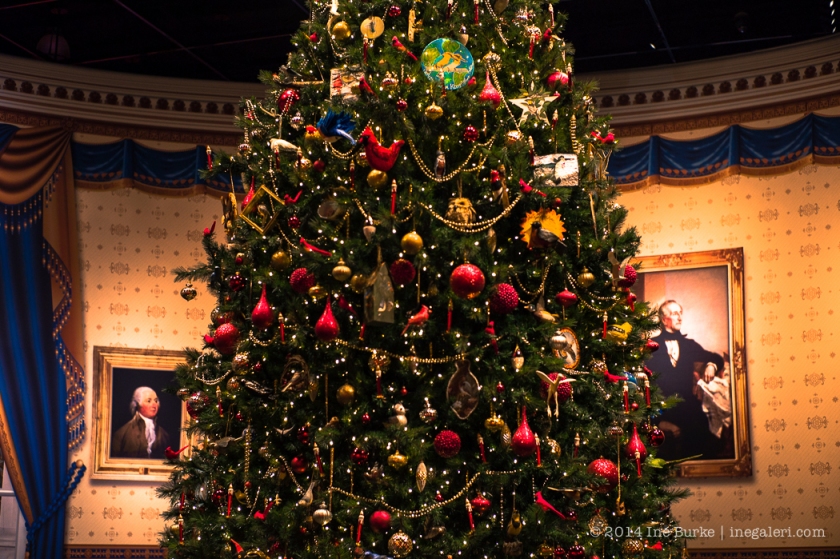 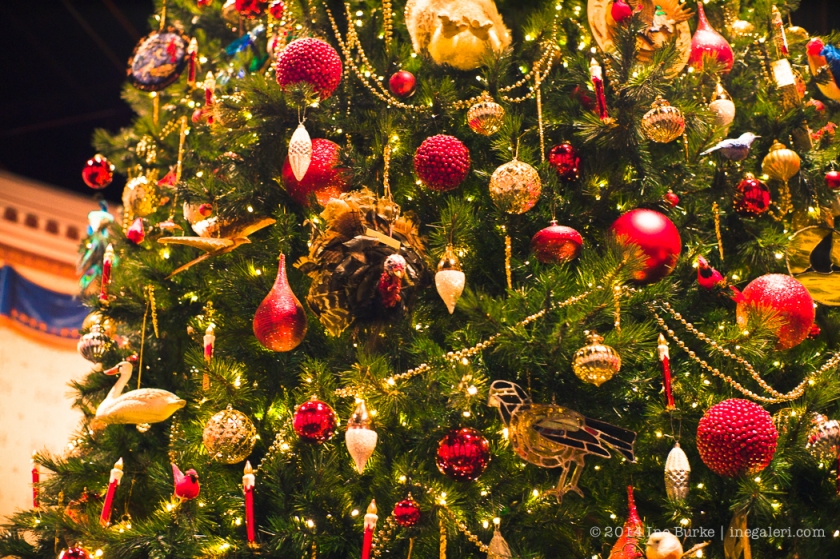 This picture below was used for the official 2002 White House Christmas greeting card. 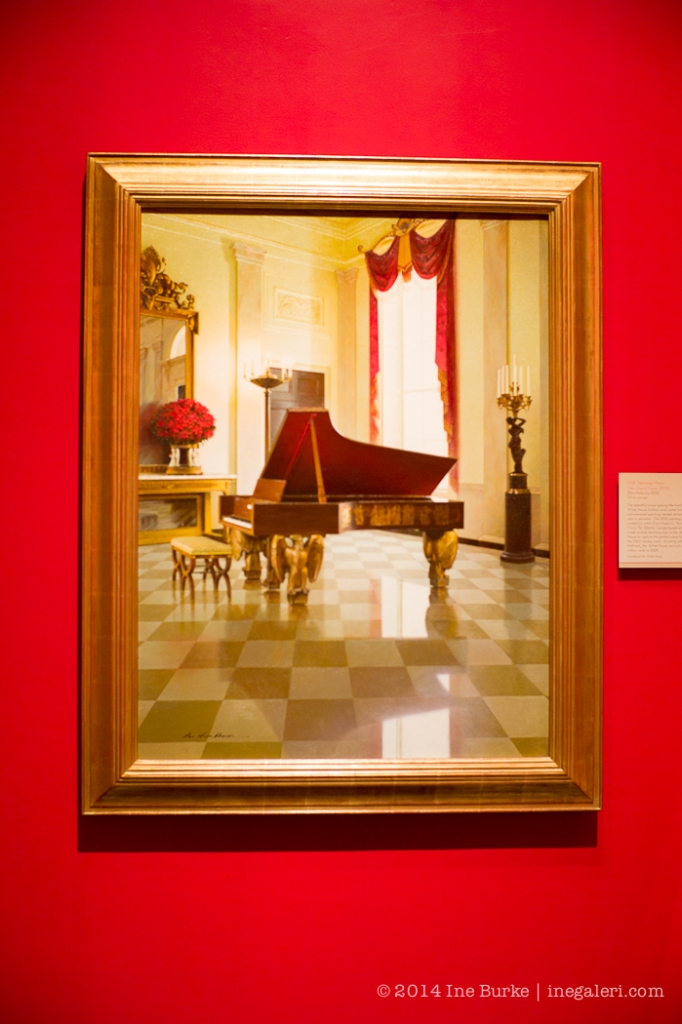 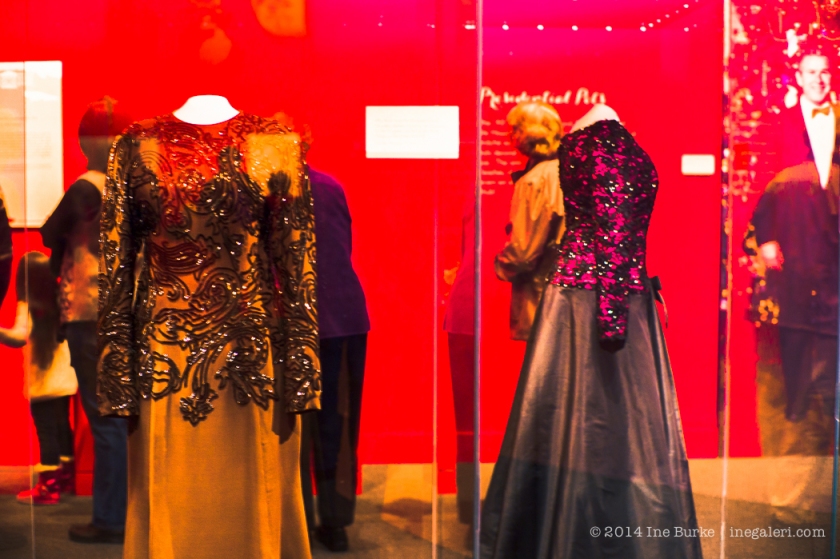 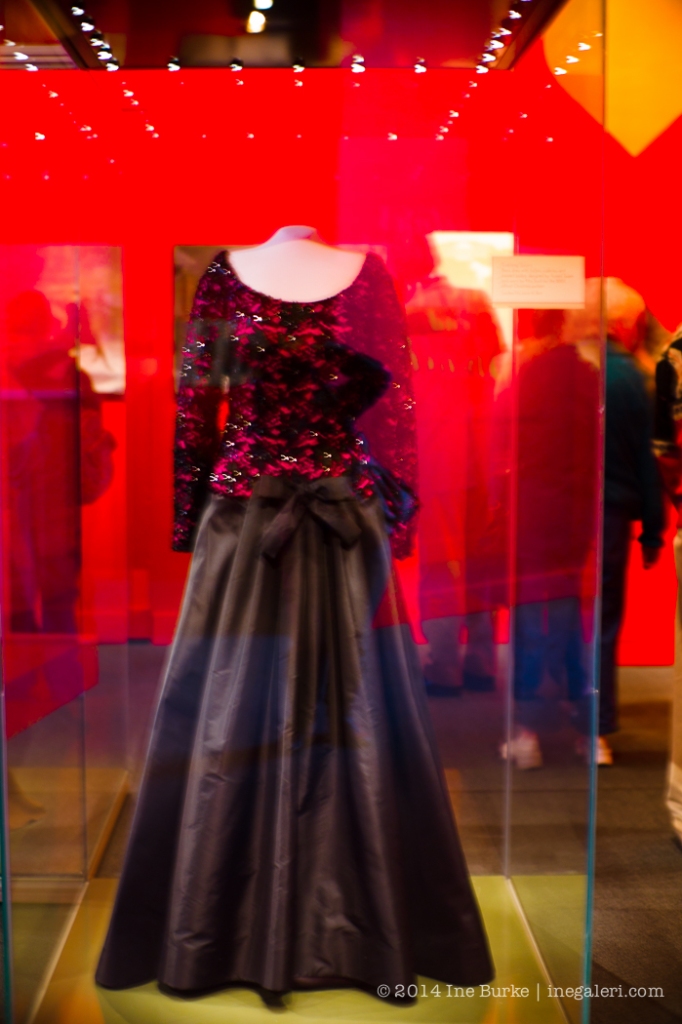 Learn more about the Library: http://www.georgewbushlibrary.smu.edu/ 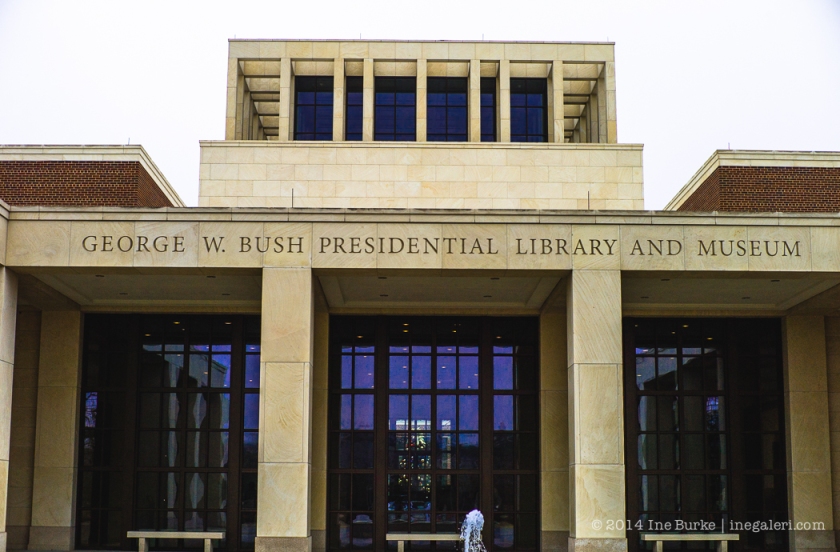