Sabine River spans over 500 miles from the upper East Texas area to the Gulf of Mexico. It rises in northern Hunt County and eastern Collin and Rockwall County, then flows eastward to Texas and Louisiana border near Logansport, Louisiana, continues southward to the Gulf of Mexico by Orange, Texas.  Lake Tawakoni and Iron Bridge Dam which lies partly in Van Zandt and Rains County, Texas, was constructed at the headwaters of the river to provide water for the City of Dallas after the infamous Seven Years Drought in in the late 1940’s to mid 1950’s. The construction was completed in 1960.  Now, besides providing water, this historic area has become a highlighted recreation facility for the residents.  It’s located on FM47, 10 miles northeast of Wills Point, see “Tawakoni Dam” sign. Source: Sabine River Authority of Texas. 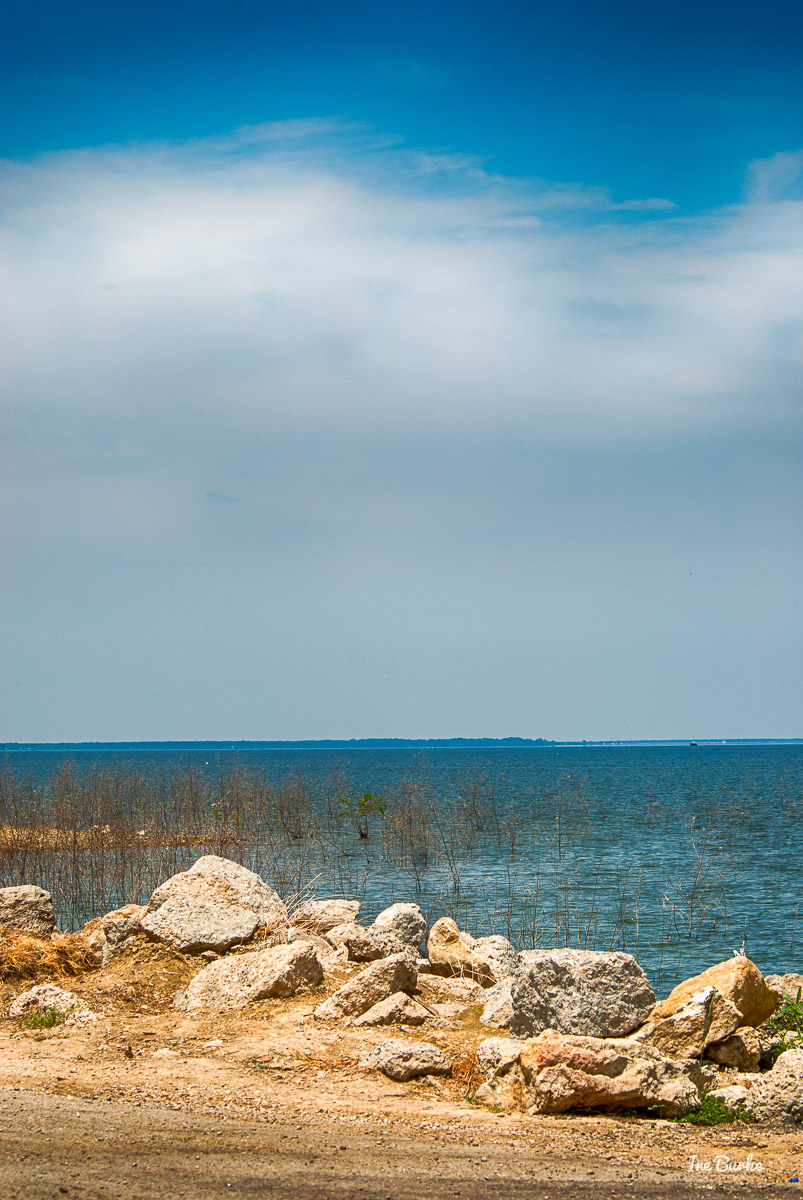 Sabine River, right on the other side of Lake Tawakoni and the Iron Bridge Dam Spillway. 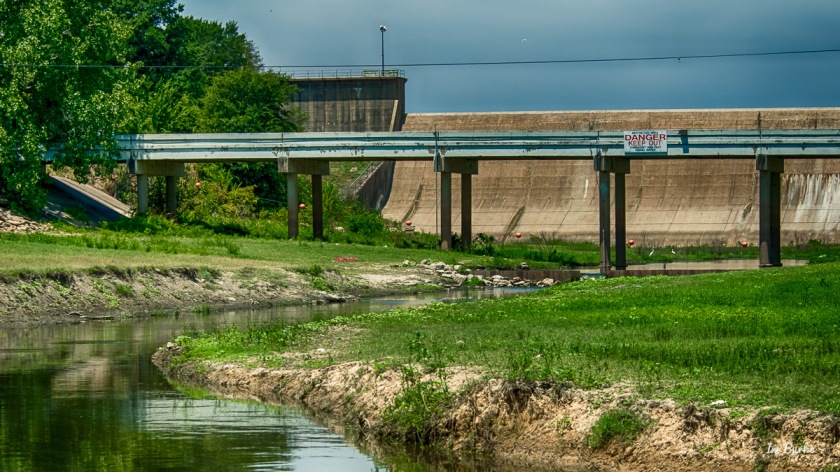 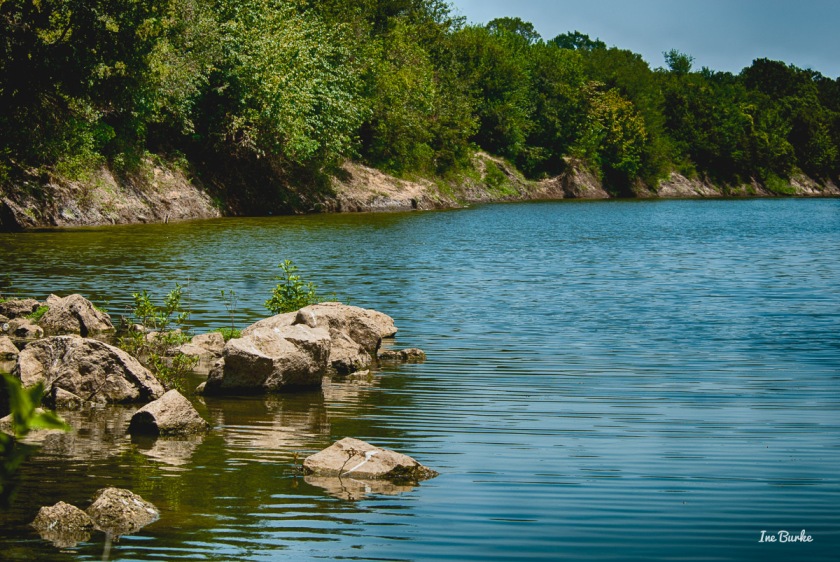 Historic Recruitment and Training Camp Matthew F. Locke was established near this area in 1861.