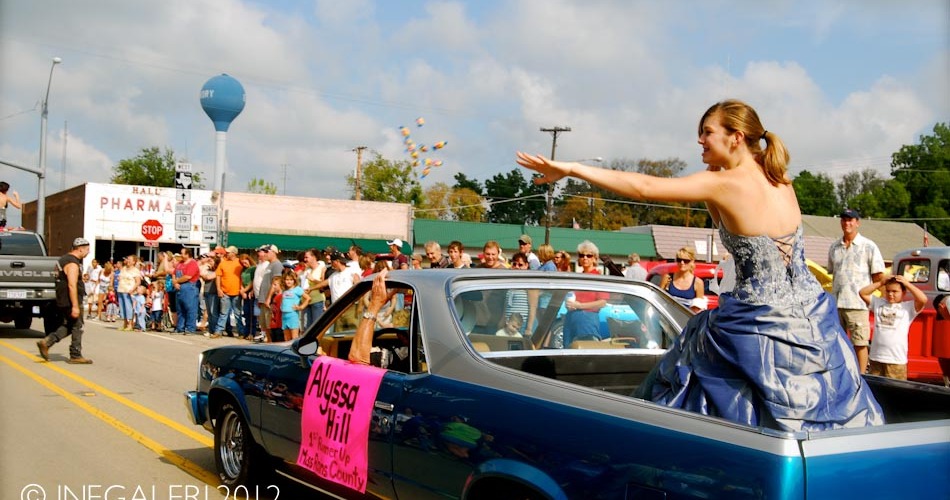 Rains County is one of the smallest counties (in population) in Texas. It is known as the Eagle Capital of Texas. The county holds several festivals every year, from Eagle Fest in February, Rains County Founders Day Festival in May, Rains County Fair and Classic Car Show mid September, and Christmas on the Square in December. The city of Emory, “Land between the Lakes” -Lake Fork and Lake Tawakoni that is-  is where all these festivals being held. These are the pictures from the old-fashioned county fair in September 2009, featuring parade, pageant, and classic car show, around the old downtown of Emory, Texas. 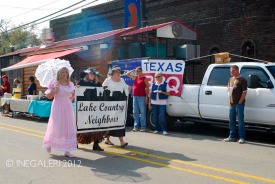 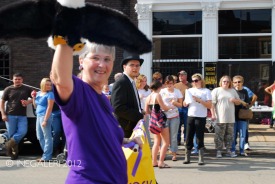 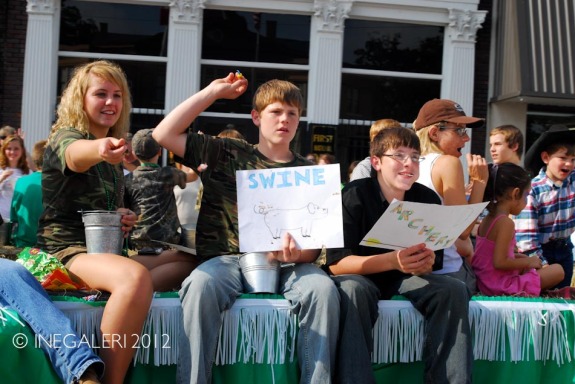 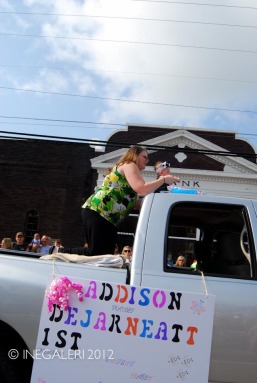 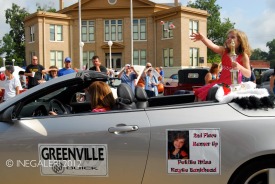 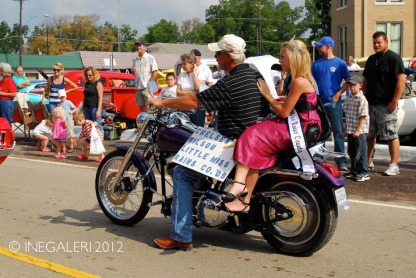 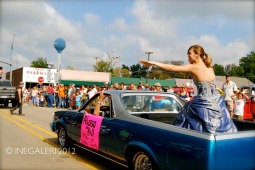 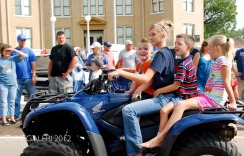 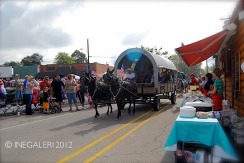 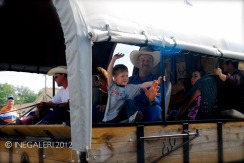 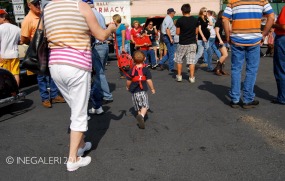 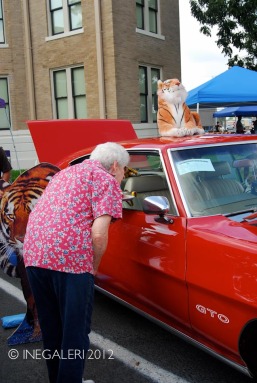 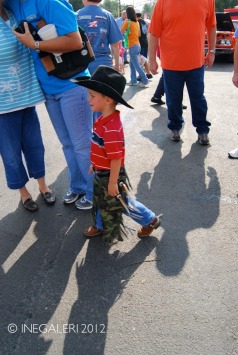 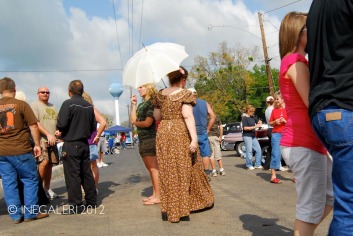 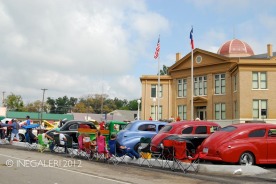