homecoming |ˈhōmˌkəmiNG|
noun
an instance of returning home.
• a high school, college, or university game, dance, or other event to which alumni are invited.

parade |pəˈrād|
noun
a public procession, esp. one celebrating a special day or event and including marching bands and floats.

bulldog |ˈbo͝olˌdôg|
noun
a dog of a sturdy smooth-haired breed with a large head and powerful protruding lower jaw, a flat wrinkled face, and a broad chest.
bulldog
• a person noted for courageous or stubborn tenacity: [ as modifier ] : the bulldog spirit.

garter |ˈgärtər|
noun1) a band worn around the leg to keep up a stocking or sock.
• a band worn on the arm to keep a shirtsleeve up.
• a suspender for a sock or stocking.
2) ( the Garter ) short for Order of the Garter.
• the badge or membership of this order 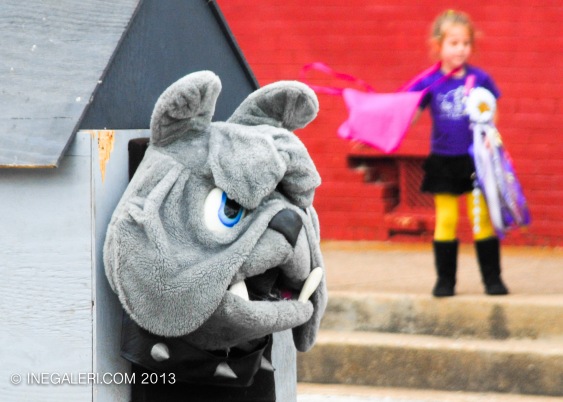 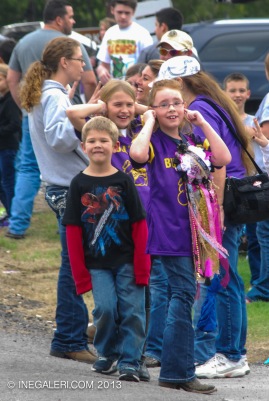 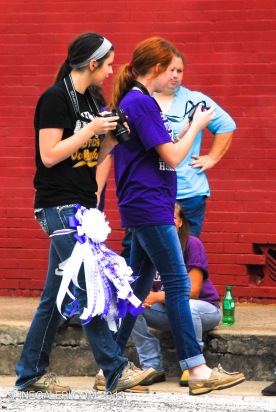 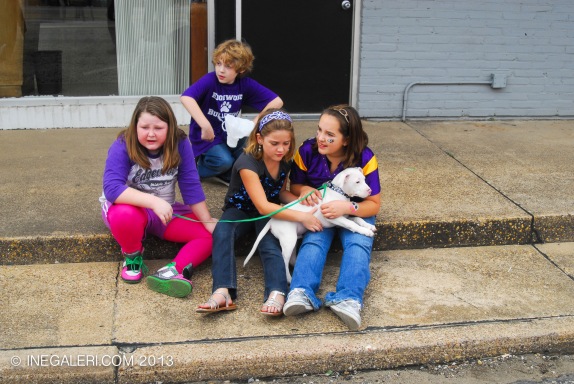 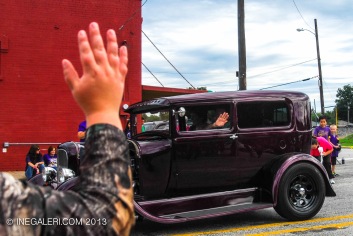 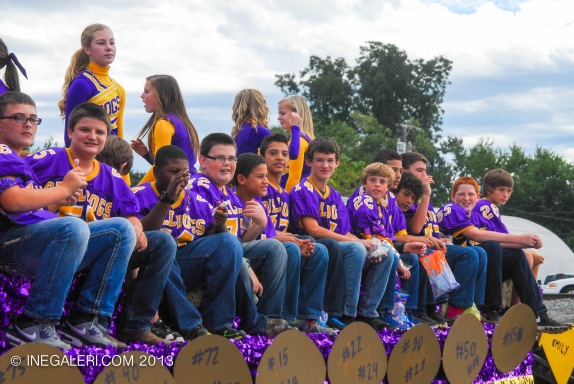 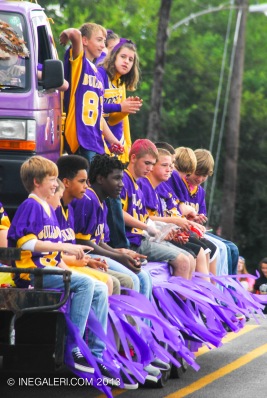 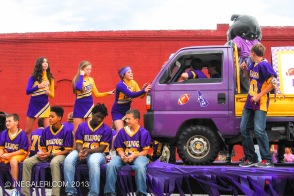 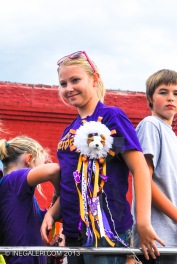 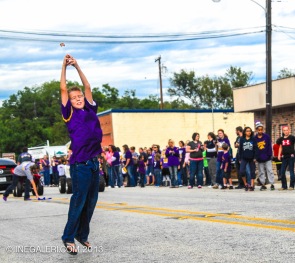 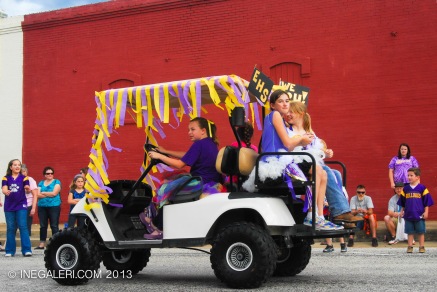 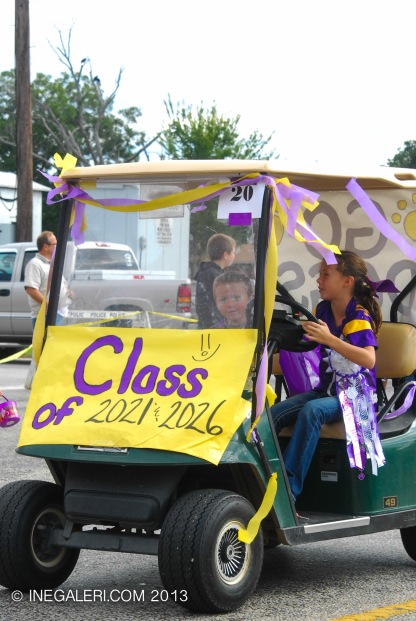 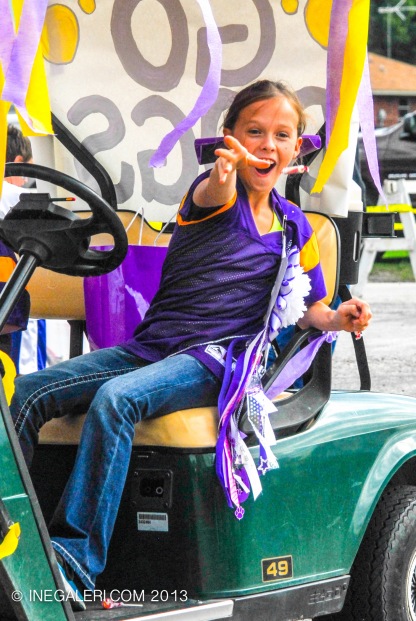 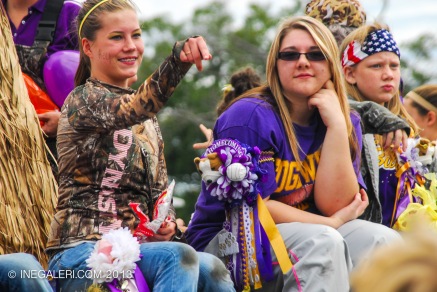 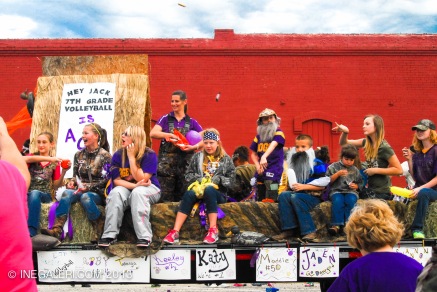 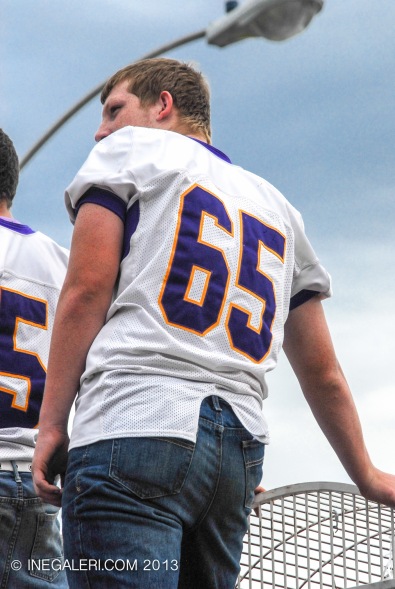 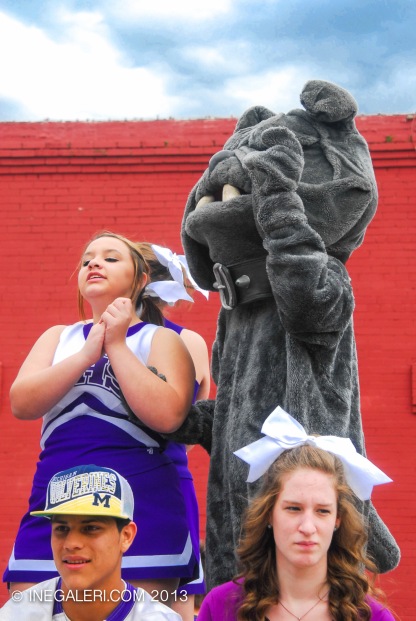 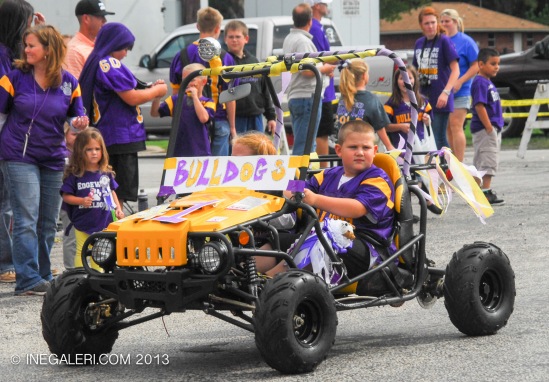 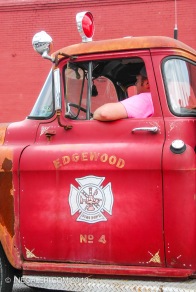 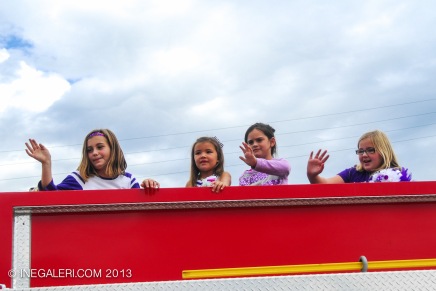 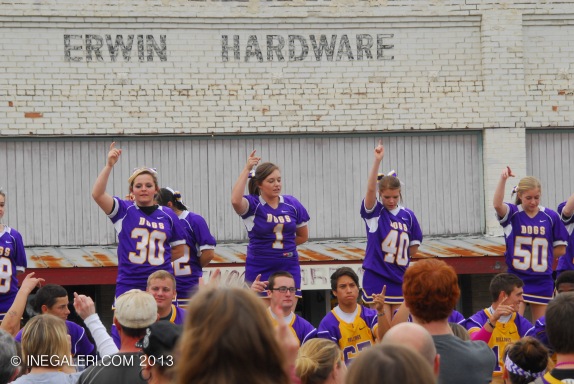 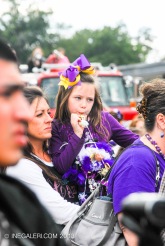