White herons attracted by critters discovered by the mowing tractor. They fled as soon as the curious pet dog arrived.

The mower left behind a clump of Black Eyed Susan. Freshly mowed hay left to dry under the heat of summer. 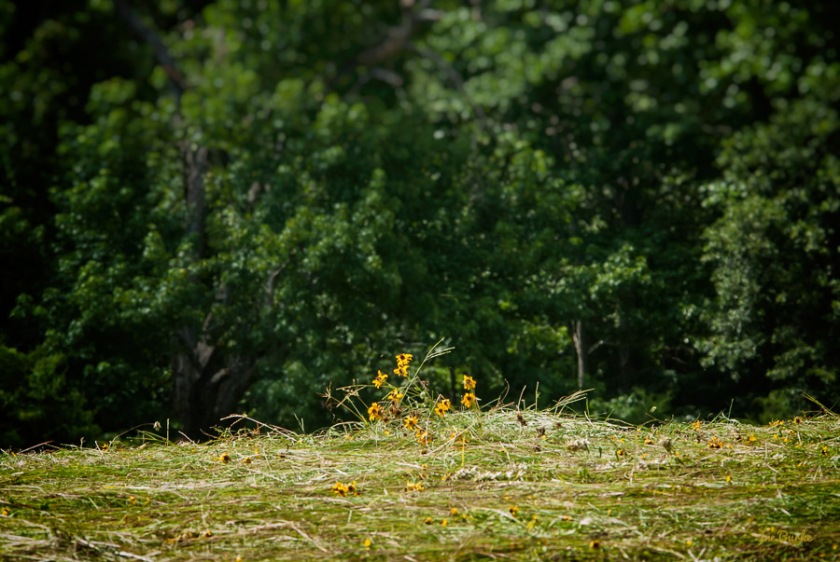 Rolls and rolls of hay awaiting the cattlemen to haul them off and save them for the cold season to come. 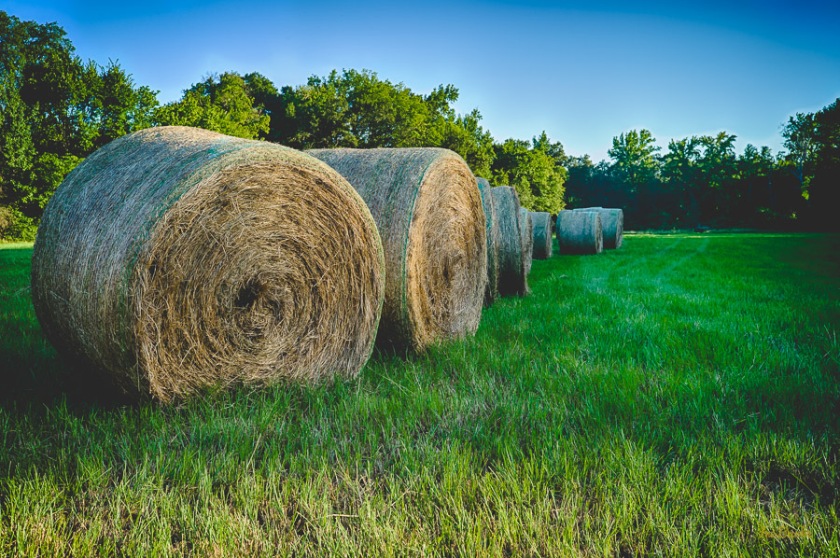 The beauty of August in East Texas. 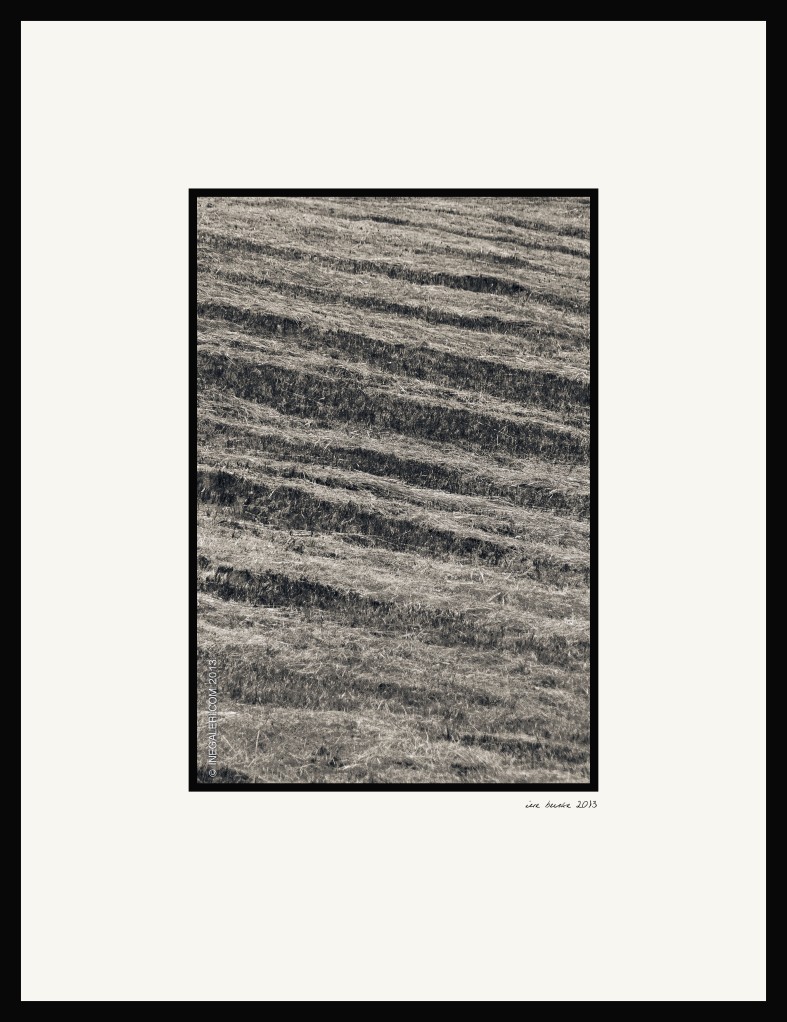 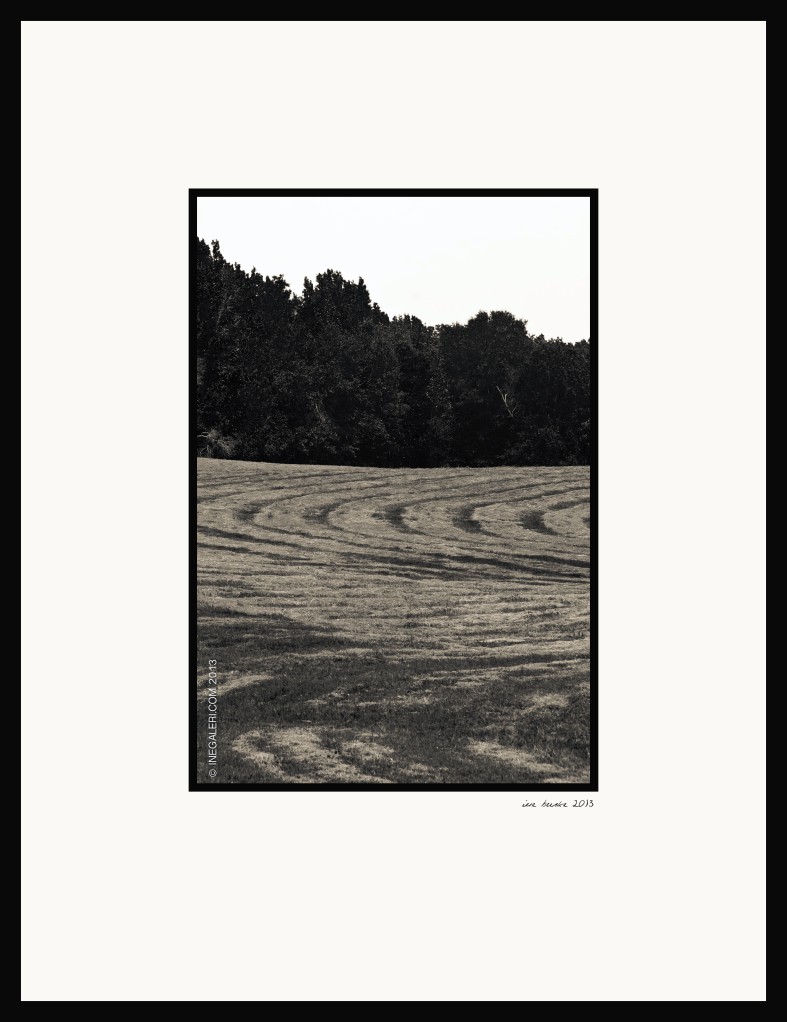 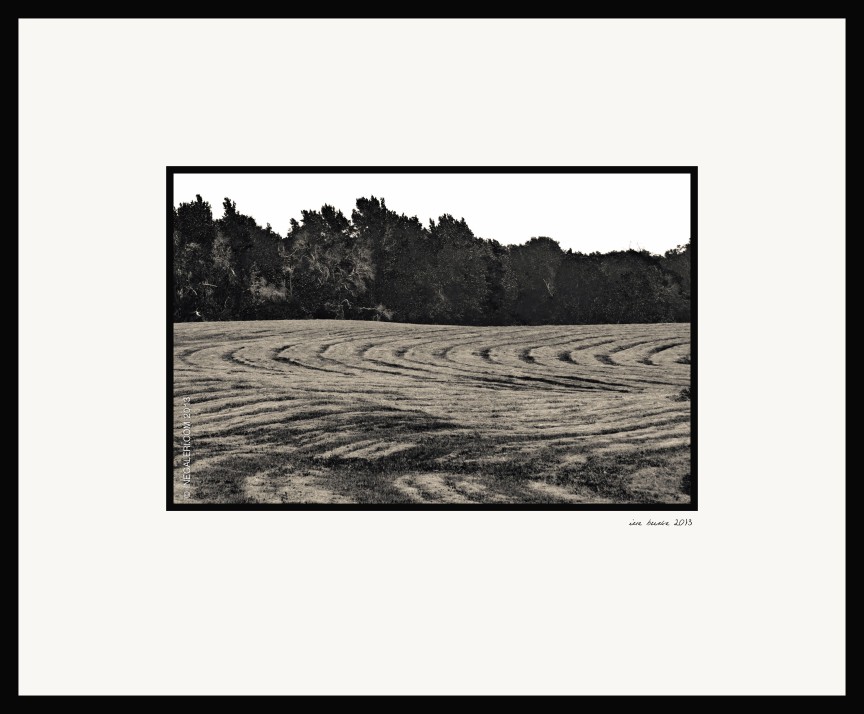 Each of these panorama pictures consist of at least three shots taken with Leica M9 that were stitched together to make one panorama photo.

This year hay were baled early and they are abundant | Emory, Tx

A friend of ours who works for the county and has been working on reconstructing the road by our farm told us about salt flat near the salt mine, so here it is

A vineyard right by the Crooked Creek in Edgewood looks pretty after being manicured | Edgewood, Tx

The participants of Balloon Festival were getting ready for the balloon glows | Tailwind Airpark, Edgewood, near Canton, Tx