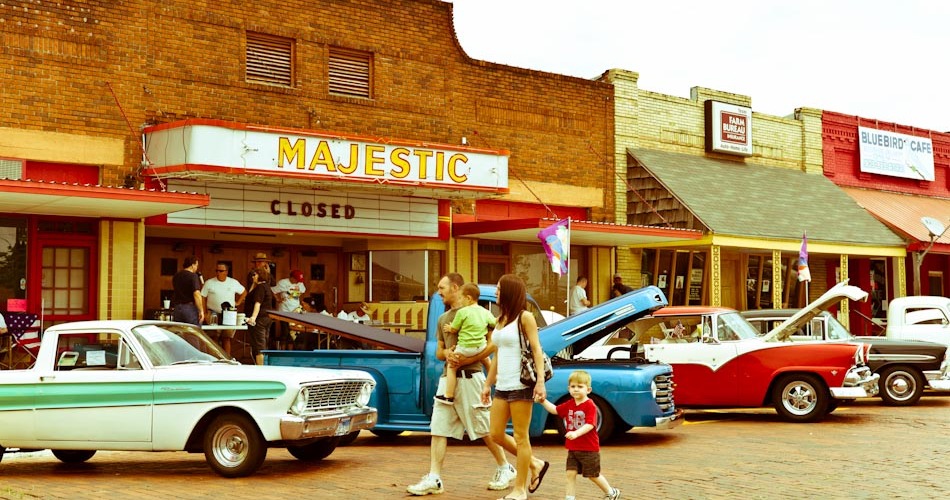 Wills Point Bluebirds Festival, an annual event, held on Historical Brick Street of downtown Wills Point, Texas. This year, it was held on April 14th 2012 with some activities occurred couple of days before the street event. Wills Point was founded in 1873 and named after its first American settler, William Wills. The city was declared as the Bluebird Capital of Texas in 1995 after the Annual Audobon bird count reported that this city hosted more bluebirds than any other area in Texas for 11 years in a row. 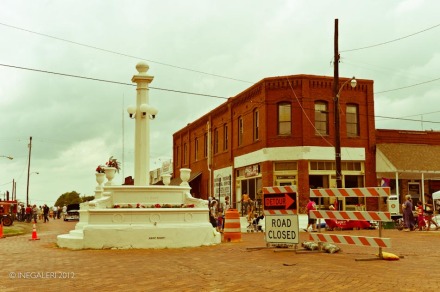 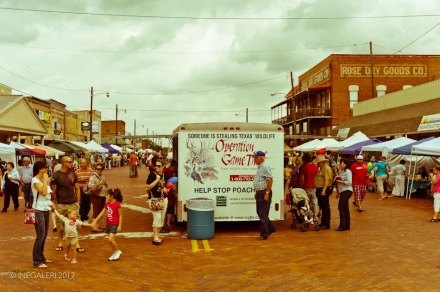 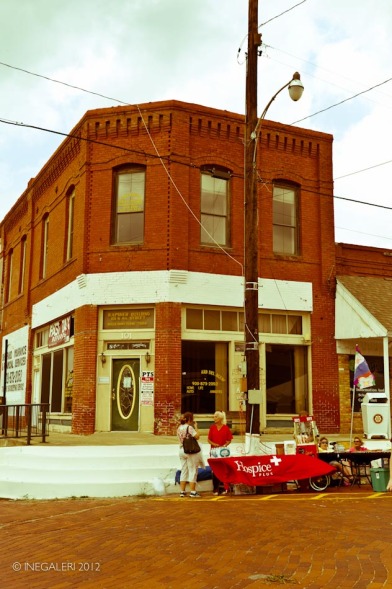 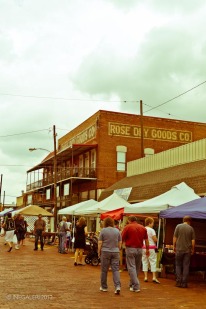 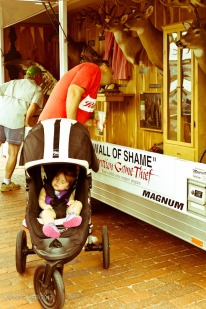 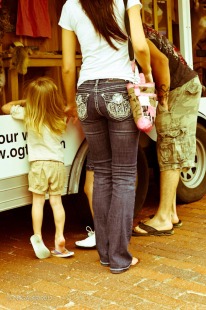 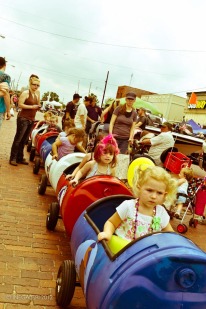 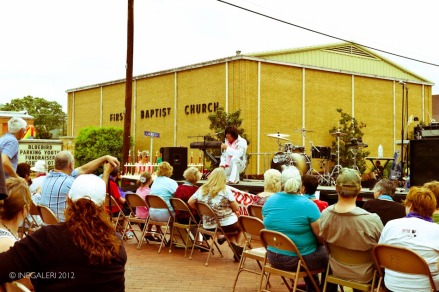 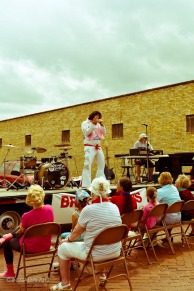 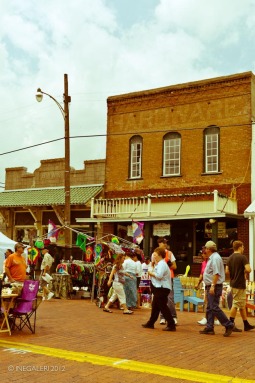 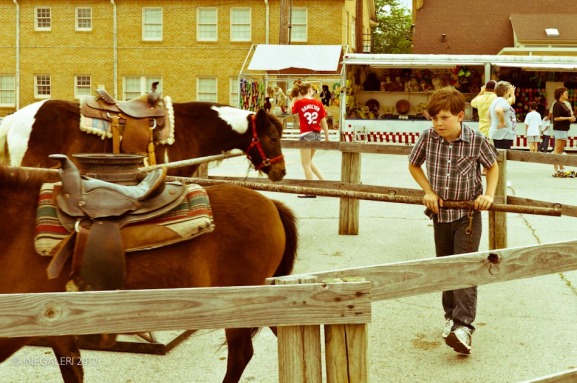 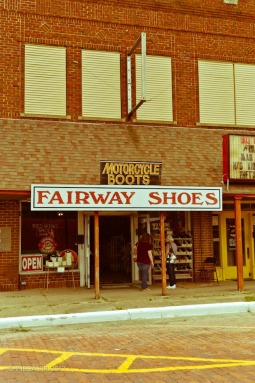 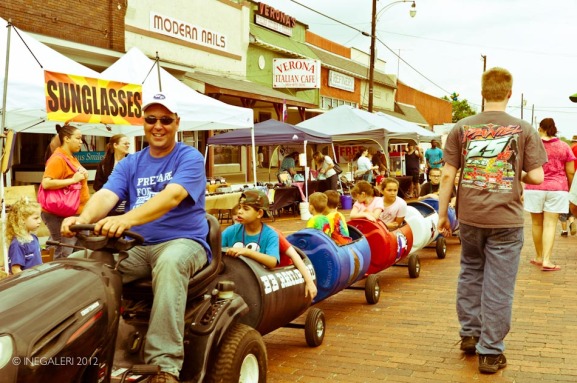 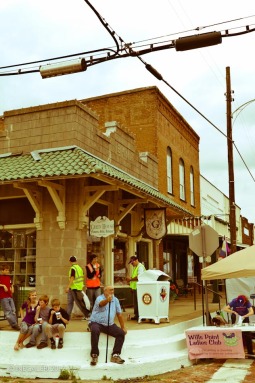 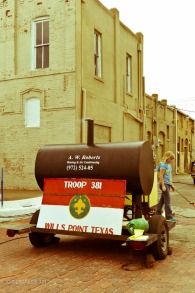 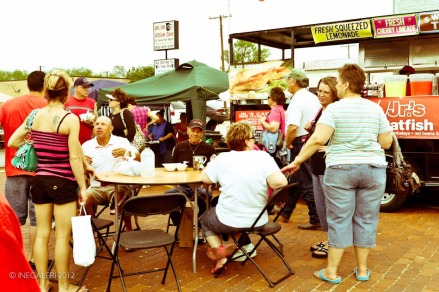 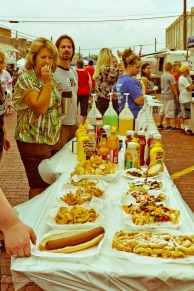 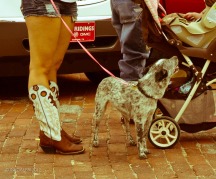 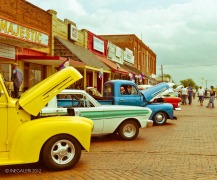 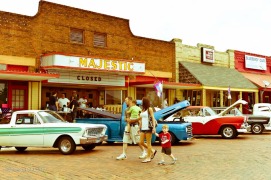 This is the link to Wills Point Blue Bird Festival’s website.