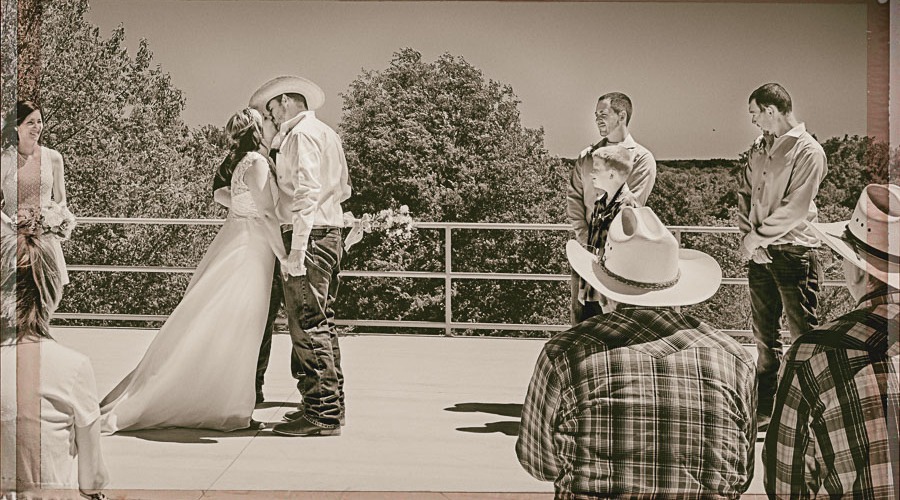 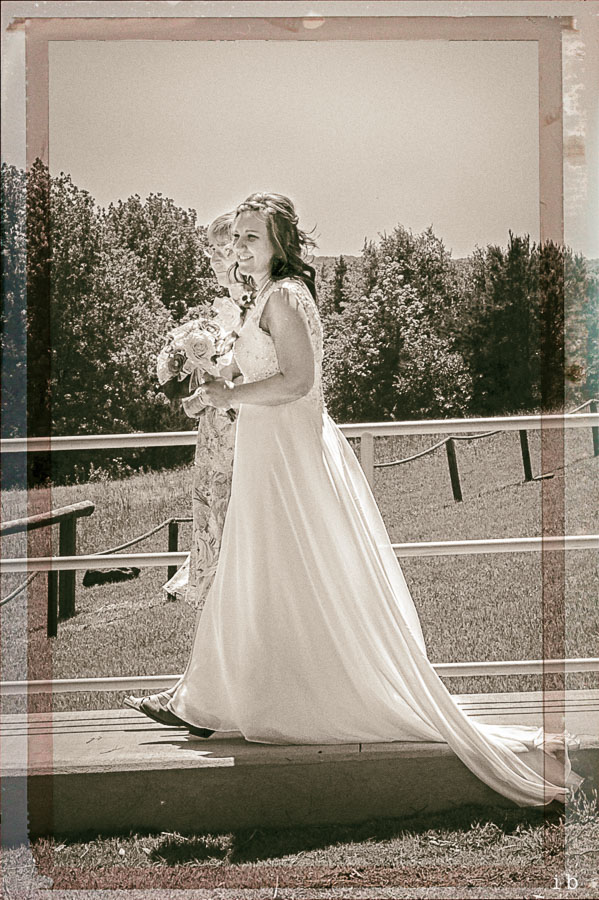 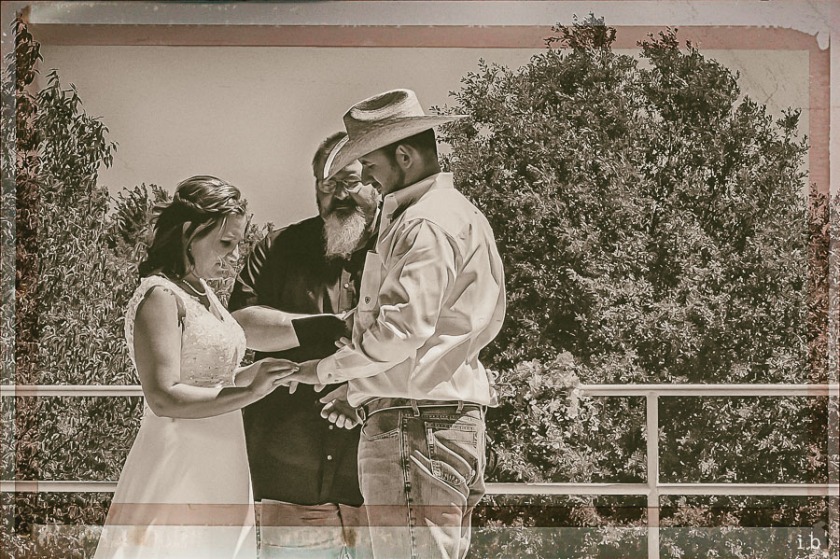 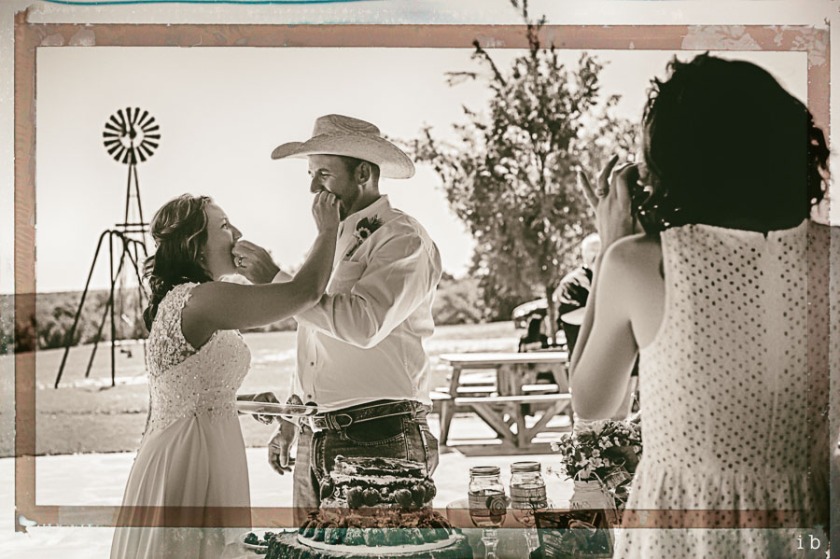 See all other wedding pictures here. 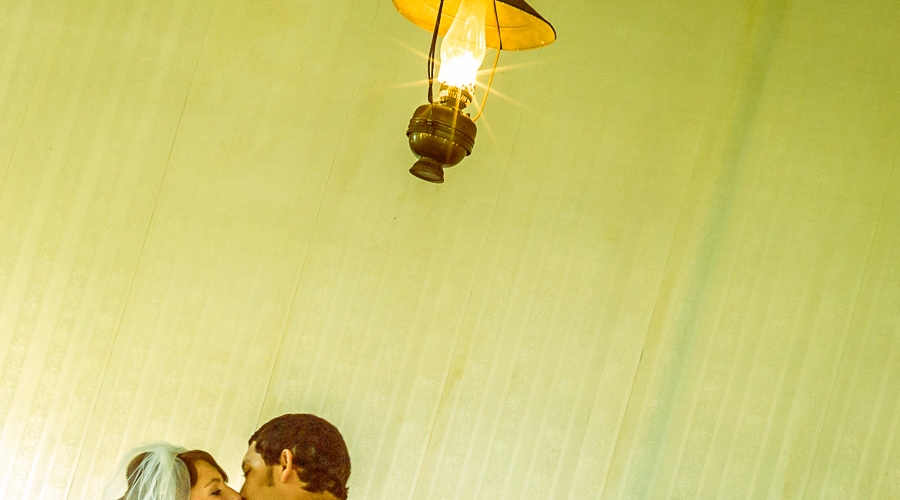 A simple wedding ceremony at a 117 year-old ‘Church in the Wildwood’,  at the Heritage Park Museum of East Texas, Edgewood, Tx. 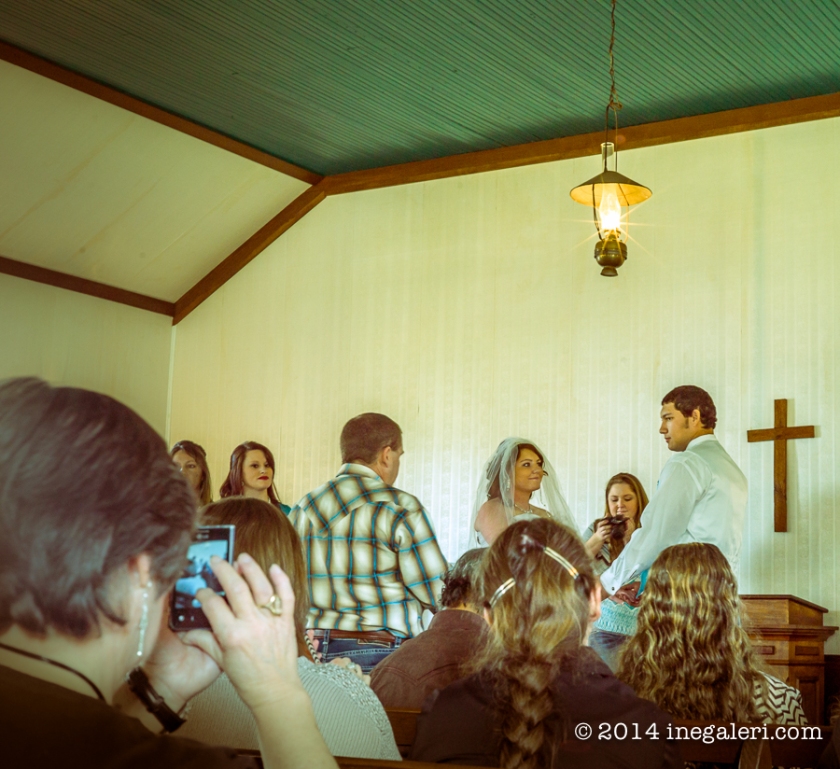 Friends and relatives of the bride and groom documented the wedding with their camera phones.

Immediate family watched as the bride and groom conducted the unity ceremony.

Father of the groom looked on as the bride and groom were walking down the aisle after the ceremony.

Church in the Wildwood 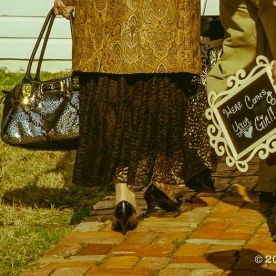 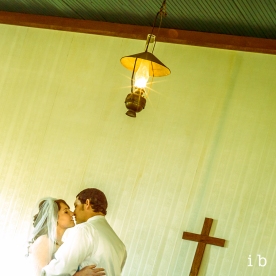 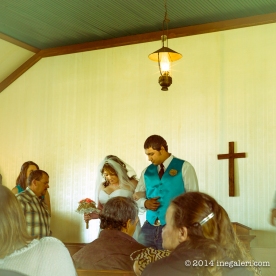 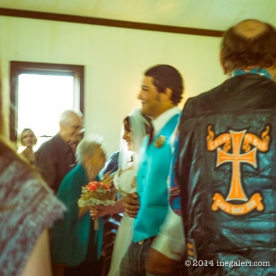 In a little tiny corner of this gargantuan state, the corner some call North Texas, Northeast Texas, East Texas, or Upper East Side of Texas, about a mile east of the intersection between two important highways, US Highway 80 and Texas Highway 19, there’s a tiny city called Fruitvale. It’s an ordinary place, at first sight. Just two highways slicing through small towns, pastures, ranches, quiet communities, bumpy county roads. Trains towing industrial cars. There is no grand canyon or enormous rock monuments. No wide rivers with magnificent old steel bridges. There are no bustling boulevards, nor arrondissement. No modern architectural marvels. No central park dotted with art installations.

It is a community that came into being with the arrival of the Texas and Pacific Railroad in 1873. The town site was initially a railroad switch, which is where the rail track diverges from the main track into a short branch or spur. The switch was called Bolton Switch. One of its early endeavors was cord wood and cross ties, cut from local timber, and used in the construction of the rail lines. In 1903 another industry was thriving and gave the town its current name. About 20,000 fruit trees had been planted and even more in the following years. Berries and other vegetables such as potatos and corn were also blossoming. The local fruit growers filed petition to change the town name to Fruitvale and, obviously, it was granted.

My fellow Texans who live here are very proud of their heritage and celebrate that with a plethora of festivals, parades, rodeos, fairs, barbecues, hoe downs, and other friendly get-to-gathers. When they aren’t having a festival of one kind or another, they are getting together to trade or to swap stuff. They are artists and artisans. They make horseshoes into hat racks. Wine bottles into wind chimes. Oil barrels into barbecue pits. The sheet metal from junked automobiles can become a pink elephant yard ornament or a huge lone star hanging over a gateway to a cattle ranch.

And a life celebration, such as wedding, is observed in an honest, free of pretense, and genuine way of their everyday life.

(Part of the essay was quoted from My Northeast Texas) 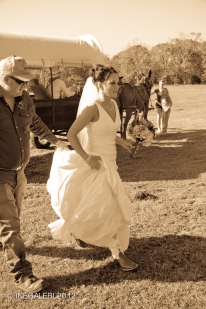 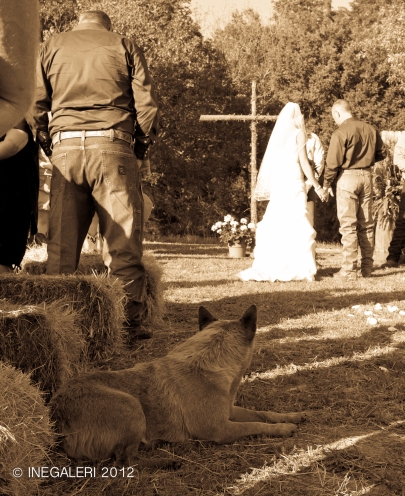 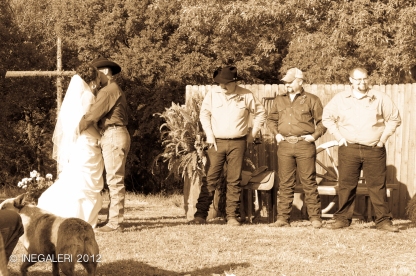 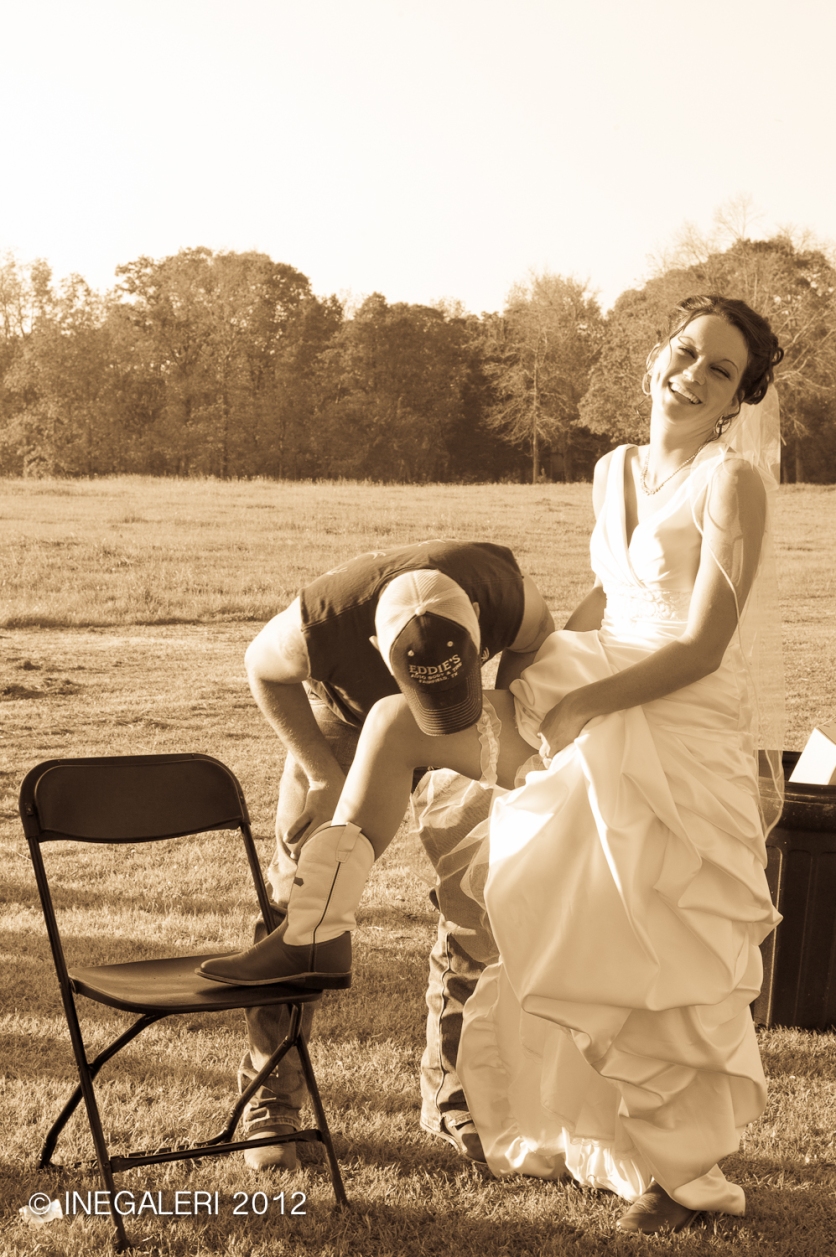